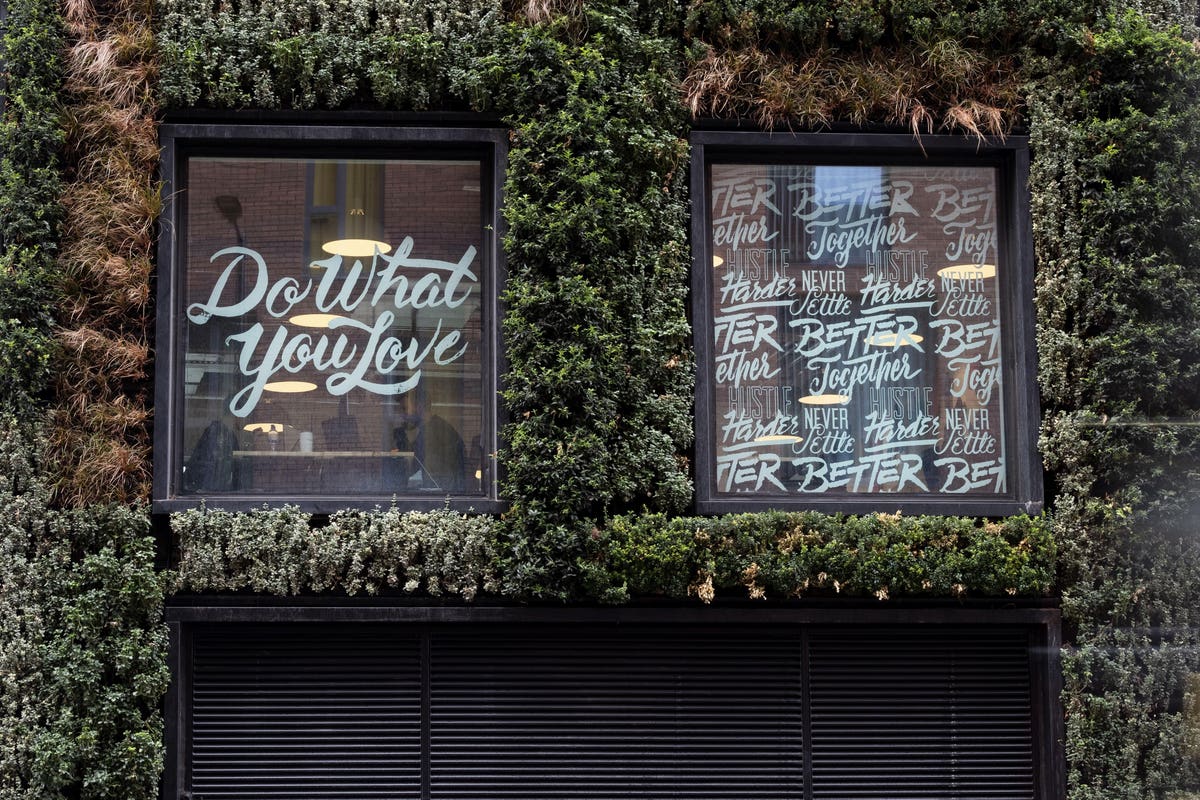 A rebellion is brewing among WeWork tenants. Small business owners are bristling at the shared office giant’s demand that they continue paying rent at locations that remain open, despite a wave of stay-at-home orders in major cities around the world.

The hard line has many of those tenants feeling that the shared office giant is passing the burden of its mounting financial woes onto them at a time of global crisis.

“The fact they are willing to alienate small businesses and startups is pretty appalling to me,” said Doug Ludlow, co-founder of five-person California consulting startup Main Street that rents space at WeWork’s 75 East Santa Clara Street location in San Jose. Ludlow requested a rent freeze Thursday and was told that only members who commit to renewals would be eligible for discounts. He said he won’t resign when his lease is up at the end of April.

“What WeWork is doing is treating us like real estate pawns,” echoed Nataya Simmons, creative director of Get Shot By A Girl Productions and a long time WeWork tenant, most recently in Harlem. “We don’t just pay for space, we pay for services and we can’t use those services any more.”

WeWork spokesperson Nicole Sizemore said the company’s plans are evolving as the global pandemic continues, adding that its locations would remain open because it provides office space to “critical businesses to our society,” such as healthcare, insurance and cleaning product supplies.

In an e-mail, a WeWork employee told Simmons: “We are following the same protocols as other landlords in the city and are following standard regulations. We are also paying rent to the buildings we occupy every month and that hasn’t changed yet. Should they pass along an alleviation to us, we will pass that along to you.” Thursday, The New York Post reported that WeWork is trying to renegotiate its leases.

Other businesses, such as Ludlow’s startup, argue that they are being asked to pay for services they can’t use. Last week, California Governor Gavin Newsom ordered citizens to shelter-in-place, effectively banning all non-essential businesses from going to offices. New York Governor Andrew Cuomo put similar restrictions in place. Those two states represent 126 of WeWork’s 739 locations.

It’s a position it is taking at locations around the world. In the United Kingdom, members at a Manchester location were also told they must fulfill their obligations and offered discounted rent if they committed to renewing. Daisy Whitehouse, whose public relations firm Down at the Social employs six people, asked for a rent freeze when she saw she could not pay her April rent because her business has largely dried up. She was told by email that the company is reviewing each case individually, adding: “As I am sure you can imagine, they are presently extremely busy.”

The push to keep rent checks flowing comes as WeWork is working to assure wary investors that its financial position is strong enough to weather the economic effects of the coronavirus and that it still has support from patron Softbank.

Renewal discounts are among several measures WeWork has taken to stay open and secure its bottom line. This week, the company offered $100-per-day bonuses to employees who agreed to staff its properties. It has briefly closed some locations for cleaning after members or employees tested positive to coronavirus, only to reopen them later.

The experience has some tenants turning their backs. Simmons pays $1,100 a month for two desks at a location in Harlem and after WeWork rejected her request for a rent freeze, she cancelled her membership and does not intend to pay her April bill, risking the forfeit of a $1,600 rent retainer.

While the agreements may be hard to stomach at a moment like this, the membership contracts are likely written to protect WeWork, just as payments to property owners are protected by their leases. Paul O’Connor, an attorney at Kasowitz Benson Torres, says that under normal circumstances courts have tended to interpret those leases very narrowly. Adding that it is unclear how they will decide the many rent disputes sure to come out of the coronavirus crisis given the unprecedented government actions.

WeWork Mounts Charm Offensive As Bondholders Run For The Exits

The Lessons Real Estate Leaders Have Learned From The Coronavirus Pandemic

Soumyadeep Pal - May 10, 2020 0
Real estate industry leaders have had to make some hard choices, but have also seen resilience and ... ...

Council Post: The Importance Of Cultivating Trust In A Remote Workforce

Coronavirus Exposes Workers to the Risks of the Gig Economy

The Washington Redskins Will Let Trent Williams Seek A Trade But...