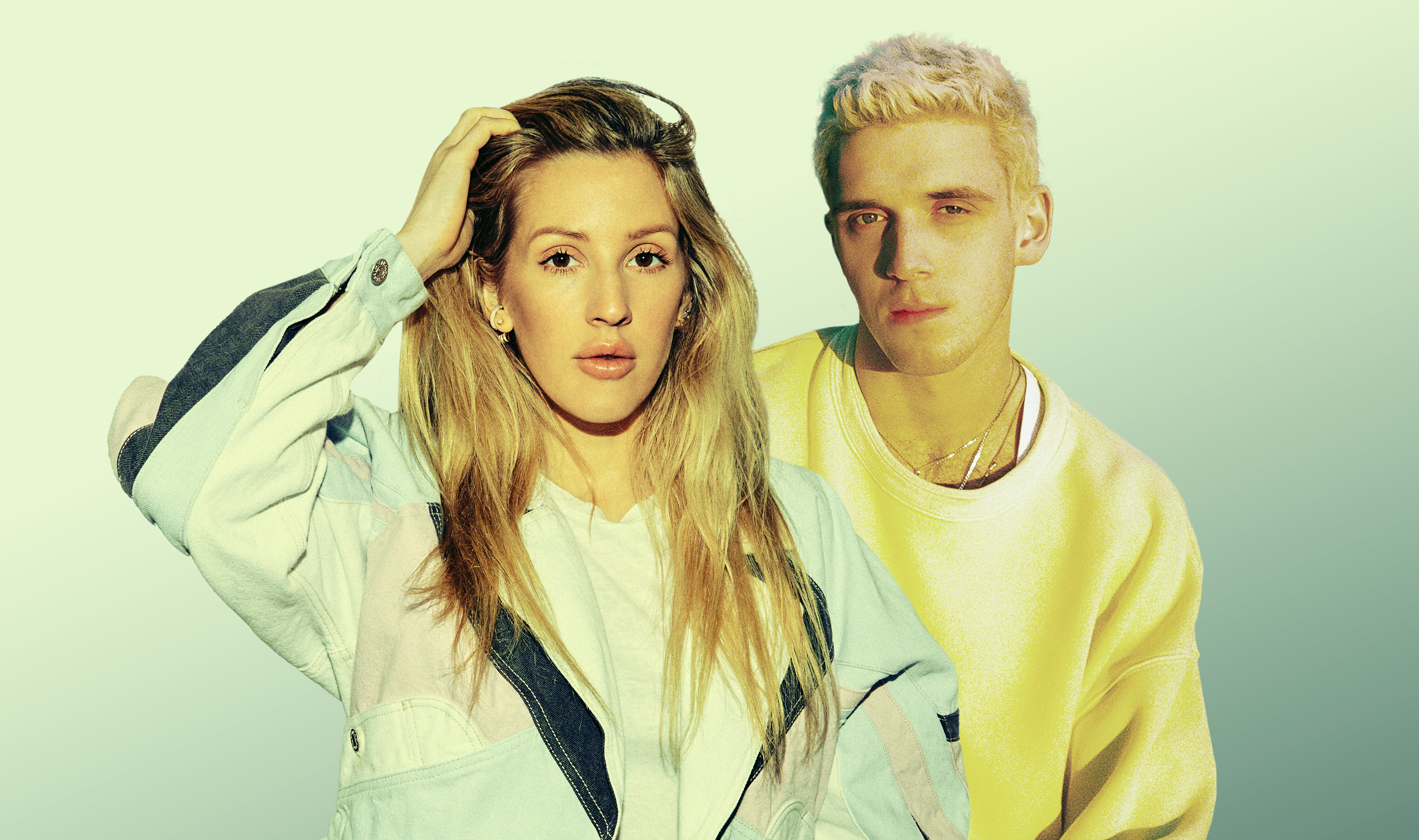 Ellie Goulding and Lauv team up to tell the tale of a relationship on the rocks in new song “Slow Grenade.” The track appears on Goulding’s upcoming fourth album, Brightest Blue, which arrives on July 17th via Interscope.

The pair describe the difficulty of moving on from an unhealthy relationship. “Slow grenade is blowing up my mistakes,” Goulding sings on the chorus. “So why don’t I, why don’t I stop it?/Still got time for me to stop it/It’s like part of me must want it.”

Meanwhile in Lauv’s verse, the pair sing together, exploring the reasons why the relationship lingers. “But hold on, why do we still hold on?,” they sing. “Think that we should move on/But we’re too scared of being alone.”

The track appears on the “EG.O” side of the double-sided album and “completes the EG.O side of my new record,” Goulding wrote on Twitter. “Thank you for allowing me to use my voice in these moments and bring out the fearlessness in my music.”

In addition to Lauv, the 18-song set features collaborations with serpentwithfeet, blackbear (“Worry About Me“), Diplo, Swae Lee and the late Juice WRLD (“Hate Me“). In May, she dropped her self-shot video for “Power.”

Slow Grenade is out now and completes the EG.0 side of my new record. Thank you for allowing me to use my voice in these moments and bring out the fearlessness in my music. Excited to work with @lauvsongs on this one https://t.co/QwFs3ktlX3 #BrightestBlue July 17 💙x pic.twitter.com/1qfm8eT9PC

Gay & Bob Hardwick Now: An Update on Survivors of the Golden State Killer

Amul pays heartwarming tribute to ‘mother of choreography’ Saroj Khan: From the A, B, C To the Ek, Do, Teen of dance

Lunar Eclipse 2020: Chandra Grahan on July 5, where it will be visible and how to watch it in India

Guru Purnima 2020: Here’s everything you need to know about this auspicious day

Soumyadeep Pal - April 24, 2020 0
After the Shake Shack uproar, new guidance clarifies that PPP loans are not for businesses that have ... ...

How to Watch ‘Aurora Teagarden Mysteries: Heist and Seek’ Online

The U.S. Is Becoming The World’s Largest Oil And Natural Gas...

Tax 101: Expenses Reimbursed With COVID-19 Aid Should Not Be Deductible