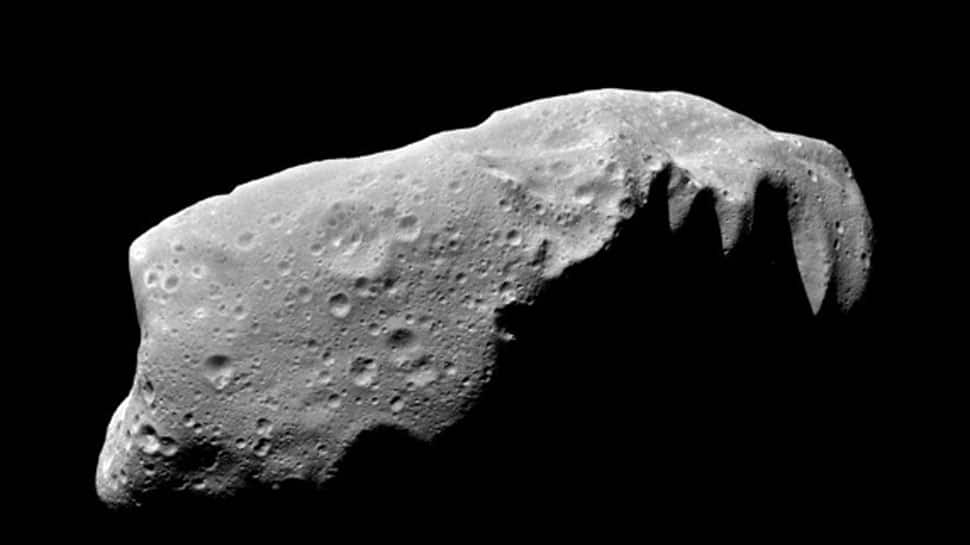 The United Nations General Assembly adopted resolution in December 2016 declaring 30 June International Asteroid Day  in order to “observe each year at the international level the anniversary of the Tunguska impact over Siberia, Russian Federation, on 30 June 1908, and to raise public awareness about the asteroid impact hazard.”

The Tunguska asteroid event on 30 June 1908, was the Earth’s largest asteroid impact in recorded history.

Near-Earth objects (NEOs) are asteroids and comets that orbit the Sun, but their orbits bring them into Earth’s neighbourhood – within 30 million miles of Earth’s orbit.

The United Nations Office for Outer Space Affairs tweeted that the number of known NEOs was 22,800 as of May 2020, with over 2,000 asteroids now catalogued whose orbits bring them within 8mil km of Earth’s orbit.

#DYK: The number of known #NEOs was 22,800 as of May 2020, with over 2,000 asteroids now catalogued whose orbits bring them within 8mil km of Earth’s orbit! #FunFacts@asteroidday

Asteroids are small, rocky objects that orbit the sun. They are left over from the formation of our solar system.  Although they orbit the sun like planets, but they are much smaller than planets. Most of the Asteroids live in the main asteroid belt—a region between the orbits of Mars and Jupiter.

How were Asteroids formed?

About 4.6 billion years ago our solar system began when a big cloud of gas and dust collapsed. During this, most of the material fell to the center of the cloud and formed the sun. Some of the condensing dust in the cloud became planets. The objects in the asteroid belt never had the chance to be incorporated into planets. They are leftovers from that time long ago when planets formed.

Hummingbirds Can See Colors We Can’t Even Imagine

How Masks Went From Don’t-Wear to Must-Have

Your Firework Smoke Could Be Tainted With Lead

Fountains Of Wayne Songwriter Adam Schlesinger Dies At 52 From Coronavirus...

South actress Meera Mithun is another social media sensation who has...

Where Is Laurel? ‘HTGAWM’ Star Is Not Returning as a Regular

Force Majeure: The Lasting Fight In The Wake Of Coronavirus