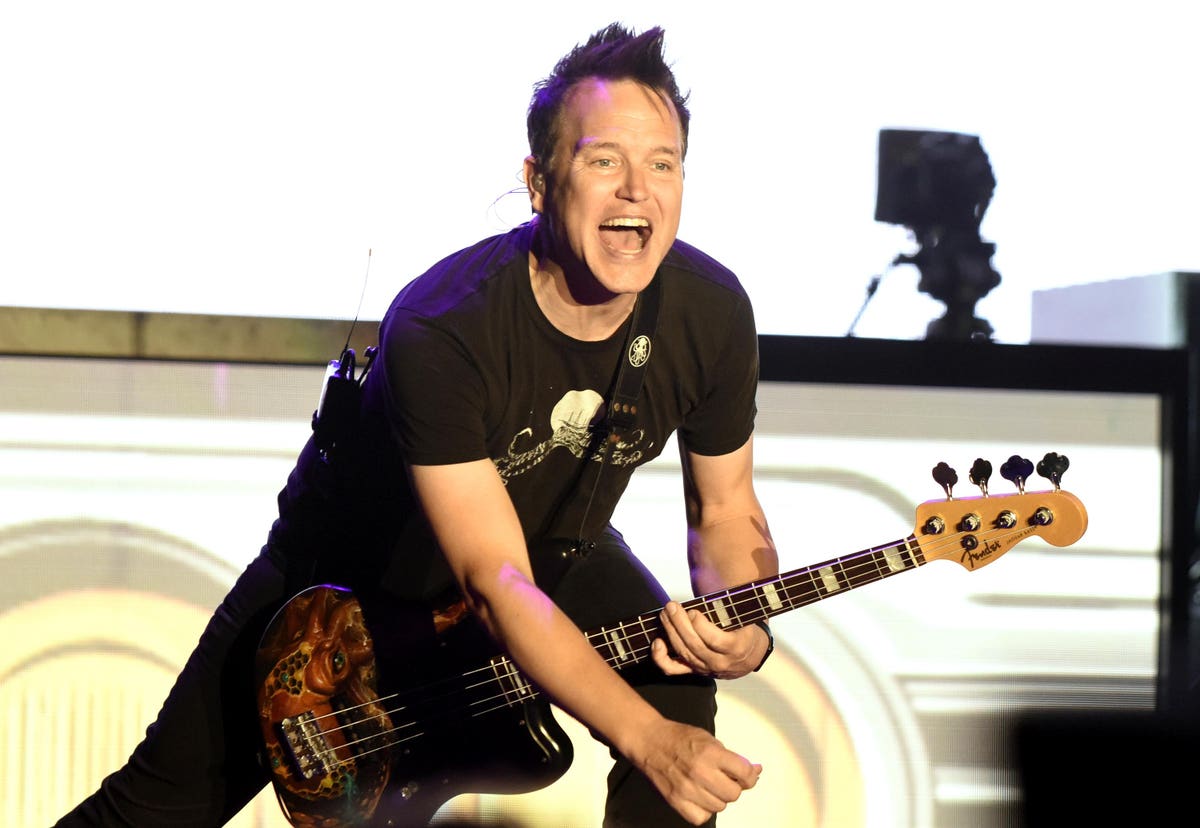 In honor of the special number that pays tribute to the band’s name, the rock group celebrates in true rockstar form with a special Dogs Eating Dogs vinyl and merchandise line. The collection includes special long sleeve shirts, T-shirts, sweatshirts, tank tops and dress shirts. Other miscellaneous items featured in the collection include hats, a leash, a feeding bowl and a bandana for canine friends.

The album was released in December 2012 and went on to peak at No. 23 on the Billboard 200 albums charts for the week of January 4, 2013. The set only lasted five weeks on the simultaneous listing and included the following songs: “When I Was Young,” “Dogs Eating Dogs,” “Disaster,” “Boxing Day” and “Pretty Little Girl” featuring Yelawolf.

No songs from the album went on to make significant placements on the Billboard Hot 100 singles chart. Blink 182 has only had one top 10 hit with the single “All The Small Things,” which lasted 23 weeks on the chart.

They’ve had a total of 7 entires on the listing with the following other tracks: “I Miss You,” “The Rock Show,” “Up All Night,” “Bored to Death,” “After Midnight” and “What’s My Age Again?”

The special Blink 182 merchandise line will only be available for one week, so the big question remains: Are you going to purchase Blink 182’s Dogs Eating Dogs merch for old time’s sake?

David Clementi Confirms He Will Exit as BBC Chairman in February