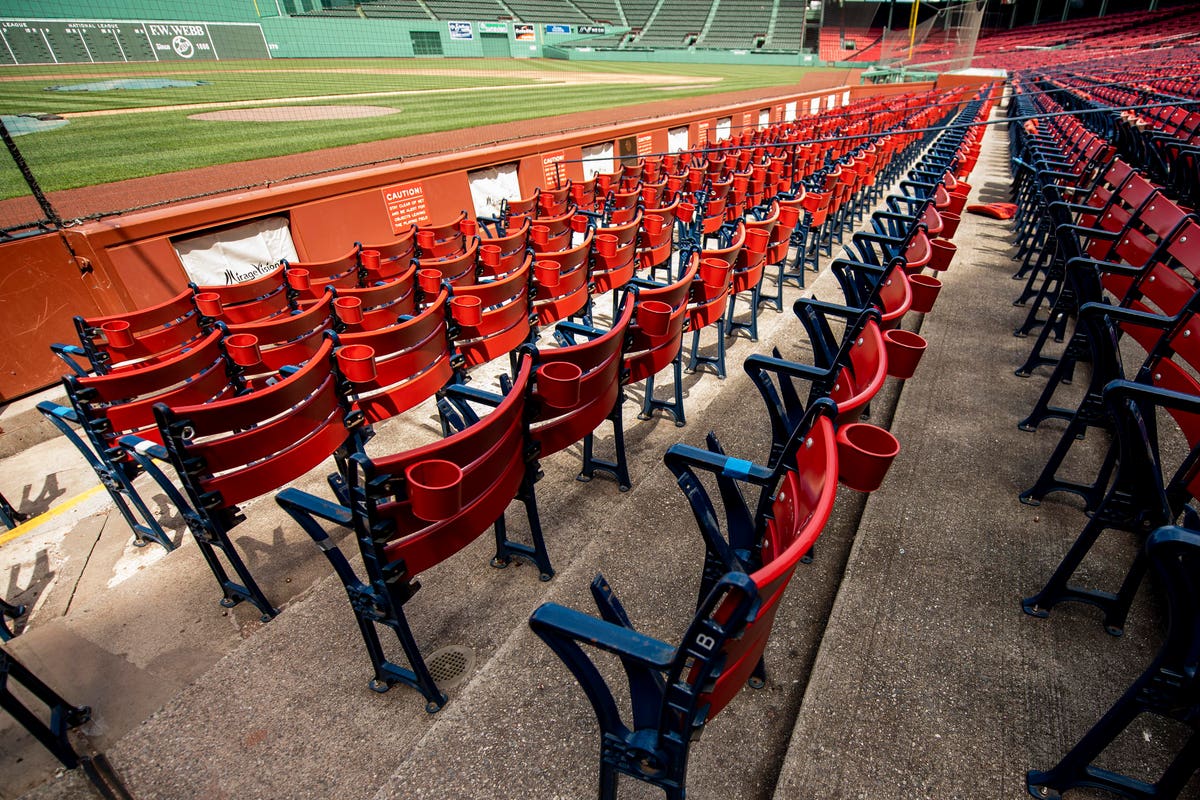 The 2020 MLB season realistically has just a few days to be preserved in any form. Last week, the owners and players traded proposals for how to handle a truncated season that they both hope to begin around July 4 while remaining far apart from an agreement.

The main focus of the battle between the two sides has been over how to handle pay in a shortened season. The players have been willing to accept prorated salaries while the owners have wanted to cut much deeper, citing their lost revenue from games being played in empty stadiums.

In the last two days, both sides have issued their latest proposals, but there is still a wide gulf between them.

First, the players proposed a season of 114 games that could push beyond the typical regular season end date of late September/early October with pay deferrals if the postseason cannot be played in the fall because of a second wave of COVID-19.

On Monday, the owners’ response was that this was a non-starter. Later the same day, they played what might be their trump card. They responded with a counter that would shorten the season dramatically — to around 50 games — but did not include their previously requested revenue sharing or sliding pay cuts that had angered players last week.

The important element of this latest development, as ESPN’s Jeff Passan reported Monday, is that owners and commissioner Rob Manfred believe they could go ahead and impose the short schedule and dispense with further negotiations if necessary.

This is still likely a bargaining move on the owners’ part, but it’s a strong one. Based on their interpretation of the March agreement between owners and the MLBPA, they could simply force the season to begin at a much shorter length than the 82 or even 114-game schedule the players and most baseball purists are hoping for.

That interpretation comes from the belief that the agreement they reached in March allows for Manfred to create his own plan for the season if the two sides cannot agree.

“The Office of the Commissioner will construct and provide to the Players Association, as promptly as possible, a proposed 2020 championship season and postseason schedule (or multiple schedule options) using best efforts to play as many games as possible, while taking into account player safety and health, rescheduling needs, competitive considerations, stadium availability, and the economic feasibility of various alternatives,” the March agreement says.

This, along with language early in the agreement that says that both the players association and the owners must work “in good faith” to begin the season whenever realistically possible has provided the backbone for the owners’ counter proposal on Monday.

The March agreement does not allow for players to strike or for the owners to lock them out, as reported by 670 AM Chicago’s Bruce Levine. So it is possible that by the end of the week, owners could impose their will on the outcome of the plan for the season.

One potential issue with the proposed 50-ish game schedule is that under normal circumstances, that number of games is hardly enough to flesh out a baseball season.

For instance, in 2019 the Cubs were 10 games above .500 and a few games atop their division at the 50-game mark (they wound up finishing third in the National League Central) and at the same mark the Nationals were 12 games below .500 and 10 games back in their division. They, of course, went on to win the World Series.

There is another wrinkle in the 50-game suggestion from owners Monday. Players openly bristled at the sliding scale proposal last week, but by potentially shortening the season to that degree and keeping the prorated salaries, players would earn just over 30% of their full pay. One of the issues they had with the sliding scale was that it hit the highest-paid players the hardest and barely touched those making at or near league minimum, but this latest idea from the owners would hit all of them equally.

The latest from owners also says that players would not receive any playoff bonus money because an expanded postseason would have to be collectively bargained.

Whatever the 2020 season looks like, the days to make it happen are numbered. The two sides have at least agreed that they think regular season games can begin in early July with spring training resuming sometime around June 10.

It’s not likely that the players will agree to a season that looks like what the owners proposed on Monday, and that will leave things still uncertain.

A move like forcing the season upon players — even if it is technically allowed — would not bode well for labor negotiations set to begin when the current collective bargaining agreement expires at the end of next year, but unless something is decided soon, there might not be another option.

The Ibuprofen Debate Reveals the Danger of Covid-19 Rumors

Save My Marriage Today

Why Kneeling For Black Lives Matter May Convince MLS, NWSL To...

Investors Are Looking For Diversity. One Black Founder Offers Some Advice...

Is TikTok Escaping Scrutiny About How It’s Handling Coronovirus Misinformation?

Phase One U.S.-China Trade Deal Fails In Energy And Beyond