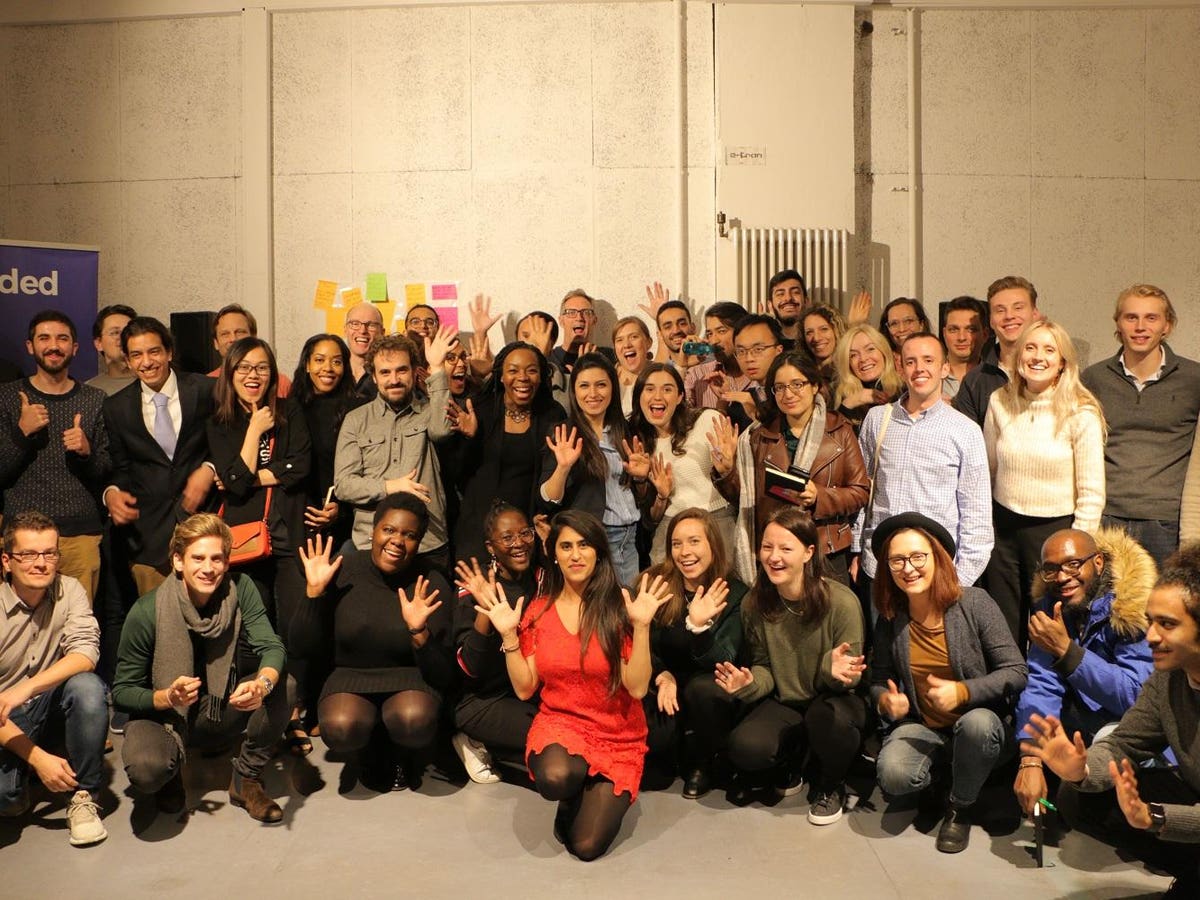 The case for greater diversity in the VC community is well-rehearsed. VCs as a group are predominantly pale, male and stale, and drawn from a talent pool so small that you would need an electron microscope to detect it. Or to look at it through another lens, the people who decide who gets funded and who doesn’t tend to come from the same elite universities or investment banks and, as such, tend to invest in people who either look like them or who come from the same networks. That means a lot of early-stage businesses miss out on funding because they are outside the loop.

Fair enough. It’s not difficult to make a case for the prosecution. The harder question is what you actually do about it? Indeed, can anything be done about it?

Well, one way forward is to encourage people from less-conventional (at least in terms of the VC norm) backgrounds into the profession.

Starting today, Included VC – a fellowship aimed at increasing diversity in the industry – is recruiting for its second cohort, with the aim of training 40 people to work as venture capitalists.

Weeding Out The Bias

As Included VC‘s London-based co-founder and director, Nikita Thakrar explains the application process is designed to weed out any inherent bias. “We don’t collect CVs or any information on gender or ethnicity,” she says  “Selection is based on values.”

This is achieved, in the first instance, by using the blind-recruitment software tool, Applied. Applicants complete a questionnaire, which is assessed by two people before more formal interviews begin.

So why is this different? As Thakrar sees it, VCs tend to come to the profession either through investment banks or from a handful of universities, with a few making the leap from entrepreneur to VC.

The fellowship is attempting to break the mold. In its first cohort, participants included a Syrian refugee living in London and a Nigerian based in Portugal. “Around 60 percent of the cohort were BAME,” says Thakrar. “Only 50 percent of the applicants were women but after the interviews 60 the cohort was 60 percent female.”

Once on board, participants must commit to 20 hours a week, with all expenses paid for by the fellowship.  Stretched out over 12 months, the program offers 4,000 hours of collective tutoring and contact time with mentors, plus access to leading investors. Partners on the scheme include Santander Innoventures, Notion Capital, Mangrove Capital, Seedcamp and others. Following the completion of each program, the partners offer internships – although this has been delayed to some degree by Covid-19.

While the first cohort was focused on the European industry, the second is trawling for talent globally. “First time around we specified that we wanted people from Europe but we actually got applications from 95 nationalities based in 83 countries. This told us we needed to go global,” says Thakrar.

But does this make a real difference to early-stage companies in need of finance? Thakrar believes that it does – or at least that it will. “Members of the cohort are going out to communities they know in order to find deals,” she says. Indeed, encouraging participants to access their own networks is a key component of the scheme.

Tokenism? No. Thakrar says mixed VC teams broaden the scope of investment and ultimately, the returns made by VCs. In part, that’s because the problems entrepreneurs are addressing aren’t always recognized by partners from more conventional backgrounds. She cites the example of a pitch made during the “retreat” phase of the program, during which participants and VCs came together. “One team was pitching a femtech product. The male VCs were asking a lot of questions about why the product was needed. The women present were saying: why do you even need to ask this?”

Thakrar says it will take a few years for the seeds planted to during the fellowship to come to fruition. Ultimately she sees success in terms of alumni building and investing in their own networks and achieving exits.

America Celebrates Liberty And The World Is The Beneficiary

5 Ways Brands Can Take Meaningful Action During This Time

Washed Out Previews New Album With ‘Time to Walk Away’

The 2020 Presidential Candidate’s Guide To Earning The Small Business Vote—Part...

Amazon’s Pullback May Only Be Starting