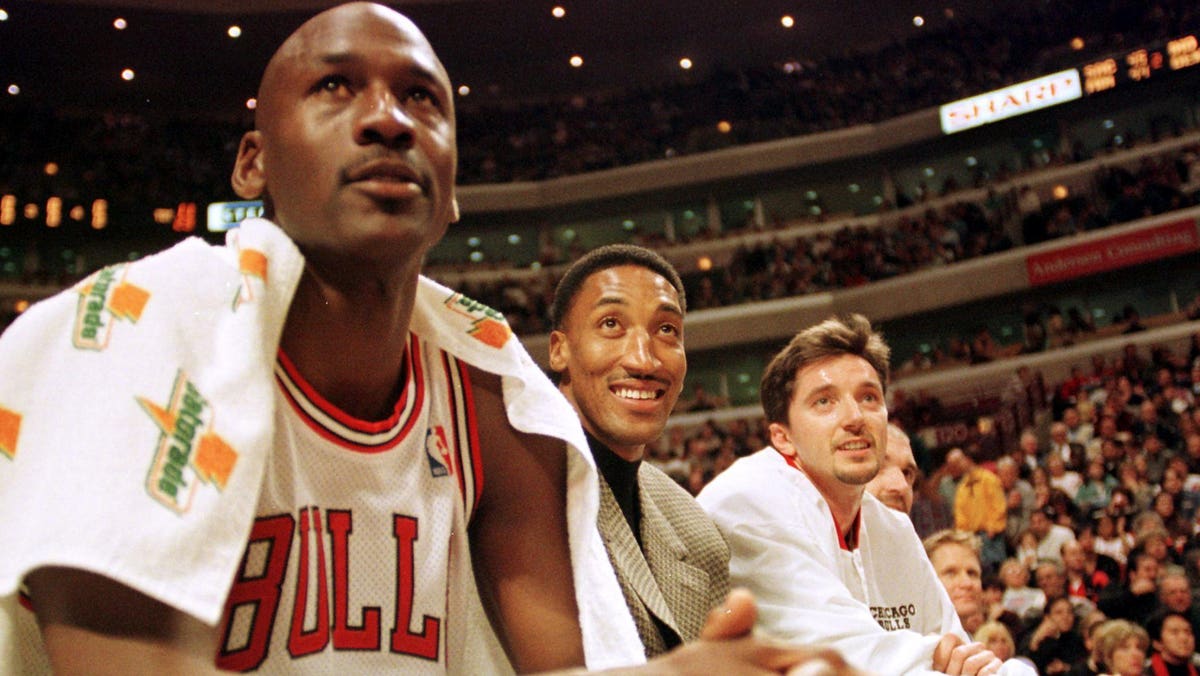 Michael Jordan is the star of the show in ESPN’s The Last Dance, but one must never forget how important Scottie Pippen was to those Chicago Bulls championship teams. Pippen was a key focus of the premiere episodes on Sunday night, with his contract taking center stage.

Pippen made $2,775,000 in the final year of his contract in 1997-98, which placed him at No. 122 in the NBA and No. 6 on the Bulls in terms of salary. This frustrated Pippen, as did an attempt by general manager Jerry Krause to trade him for Tracy McGrady after winning a fifth title in 1997.

Pippen was so upset he delayed foot surgery until October 1997 (Jordan wasn’t happy with this move) and then berated Krause on the team bus before demanding a trade. Pippen ultimately returned to the Bulls and helped them win title No. 6, but that was the end of his time in Chicago.

Pippen’s frustrations were understandable given his importance to the franchise, but just why was one of the greatest players of all time making such a small salary in the first place?

Some of this was on Pippen himself.

Coming off the fourth year of a six-year rookie deal, Pippen agreed to a lengthy contract extension during the NBA Finals in 1991 that locked him in through the 1997-98 season. While the deal was billed as a five-year, $18 million extension, that $18 million was actually spread out over eight years due to some quirks.

The Bulls remained $1.6 million under the salary cap for the 1990-91 season so they could potentially pay Toni Kukoc to come over from Europe (the entire Kukoc situation was a point of contention for Pippen). Since Kukoc didn’t come over that season, the Bulls front-loaded Pippen’s deal with most of that leftover money and included it as part of his 1990-91 salary, which initially was $765,000.

While Pippen then made over $6 million total for the 1991-92 ($2,770,000) and 1992-93 seasons ($3,425,000) combined, placing him toward the top of the league in salary, his annual salary declined in some years as the deal went on in order to give the Bulls more future flexibility. That flexibility included having the money to pay Kukoc whenever he wanted to come over, which finally happened in 1993.

Pippen didn’t have to sign this extension since he had so much time left on his rookie deal, and he supposedly was advised against it by his agents and even Bulls owner Jerry Reinsdorf. However, as Pippen explained in The Last Dance, he wanted the security in case of injury and because he wanted to provide for his large family. Pippen was one of 12 children, and as a kid he saw his father become disabled after a stroke. One of his brothers also became paralyzed in a wrestling accident.

So, Pippen had good reasons for locking himself into that long-term contract, but what made the deal look even worse as time went on was the salary cap jump of about $7 million in 1995 after a new collective bargaining agreement was signed. The cap more than doubled from the time Pippen signed his extension to the 1997-98 season, and a big part of that was because of the popularity of his Bulls and how that positively impacted the NBA.

Despite Pippen’s impact on the Bulls, Reinsdorf and Krause refused to renegotiate his contract, which added to his frustrations. However, it wasn’t quite as simple as just giving Pippen a whole lot of new loot.

As Jeff Siegel notes over at Early Bird Rights, the Bulls could have renegotiated Pippen’s deal and given him a raise when the cap rose in 1995. This was before the second three-peat, though, and there were other questions to consider at this time about the future. Pippen also didn’t seem to be as upset about his contract yet. One could argue the Bulls should have just given Pippen a raise at that point in order to pay him back for all he had given to the franchise, but that didn’t happen.

When Pippen’s unhappiness with his contract came to a head in 1997, the Bulls didn’t have the option to renegotiate, so he’d have to wait until hitting free agency in 1998 to cash in.

Cash in Pippen did in free agency, with an assist from Chicago.

A lockout pushed 1998 free agency to January 1999, and the Bulls helped Pippen secure a five-year, $67 million deal (incentives pushed this to roughly $77 million) as part of a sign-and-trade to the Houston Rockets. He was traded to the Portland Trail Blazers after one season in Houston and played four seasons in Portland.

Pippen then returned to the Bulls to finish his career. The Bulls generously gave a soon-to-be 38-year-old Pippen a two-year deal worth over $10 million in 2003, and he wound up only playing 23 games in 2003-04 before retiring.

Thanks to those final years, Pippen actually wound up making more than Jordan in his NBA career:

Pippen’s 1991 Bulls extension will always be one of the worst contracts for a player in NBA history. It’s unfortunate how underpaid he was during the dynasty days, and both sides probably could have handled his whole situation better.

Still, as Larsa Pippen notes, Scottie Pippen did okay for himself, and the Bulls were able to win six championships with the Hall of Famer. It’s hard to argue with those results. 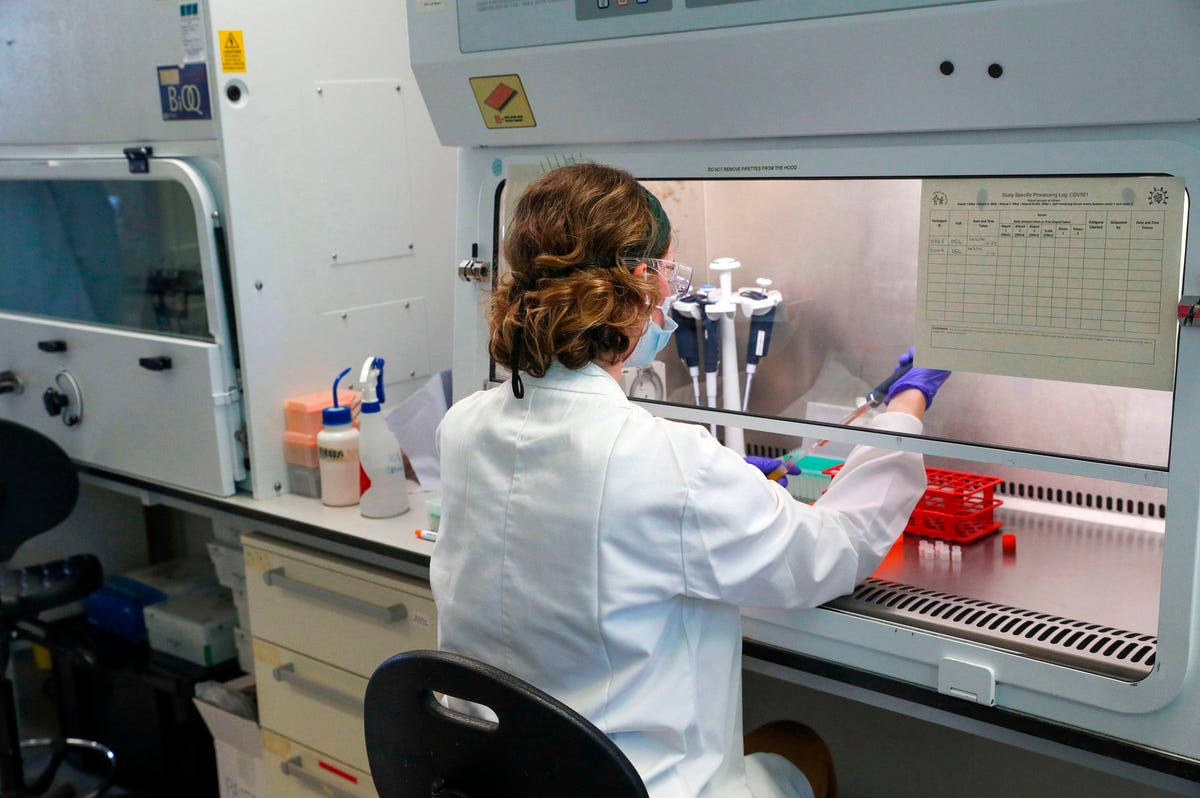 Coronavirus Vaccine Approval Might Be Sought This Year, According To CEO 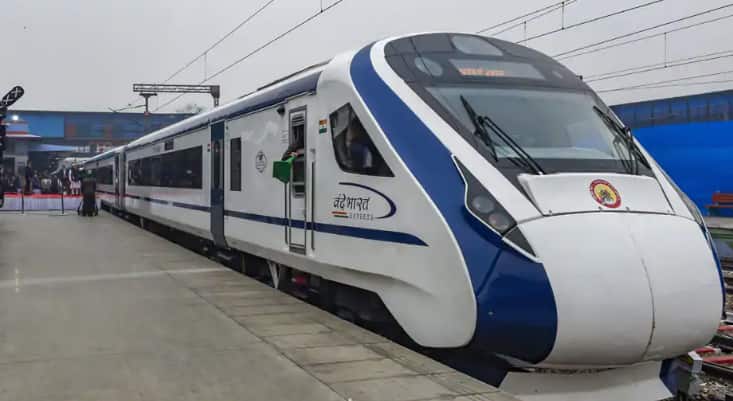 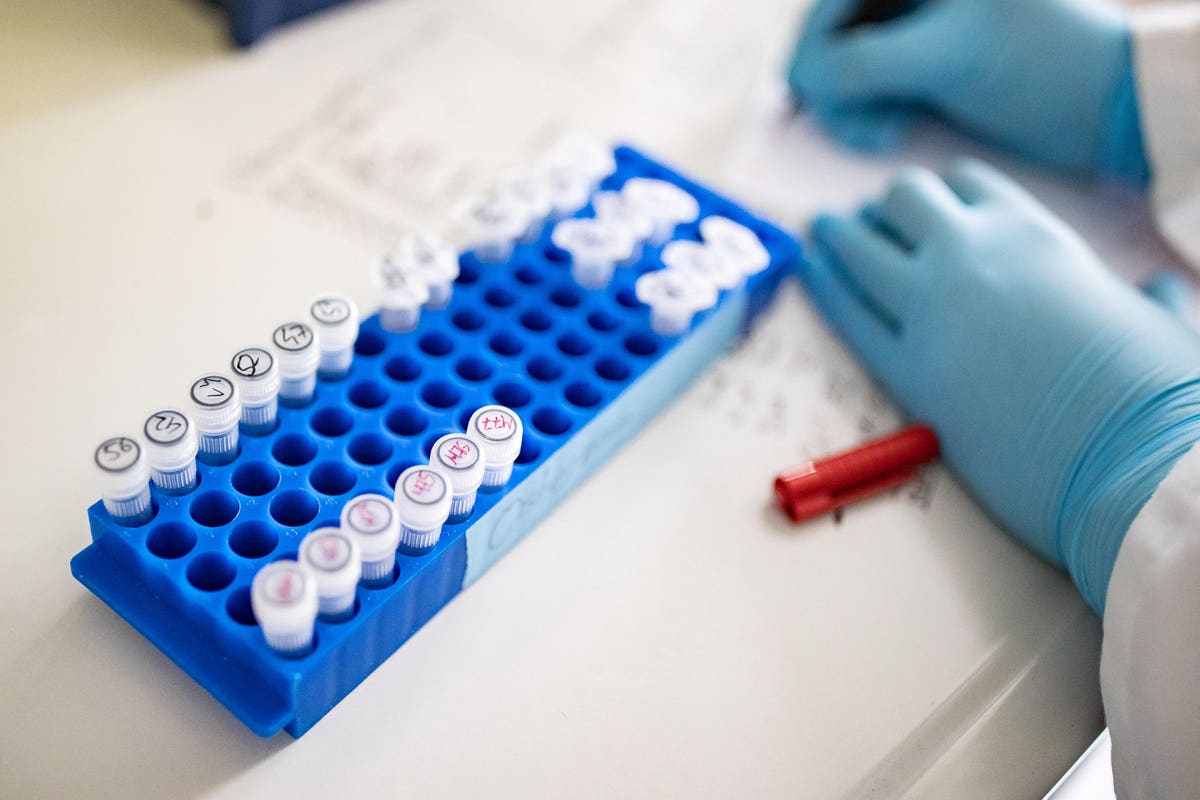 Where Are the Adults in the Clubhouse? 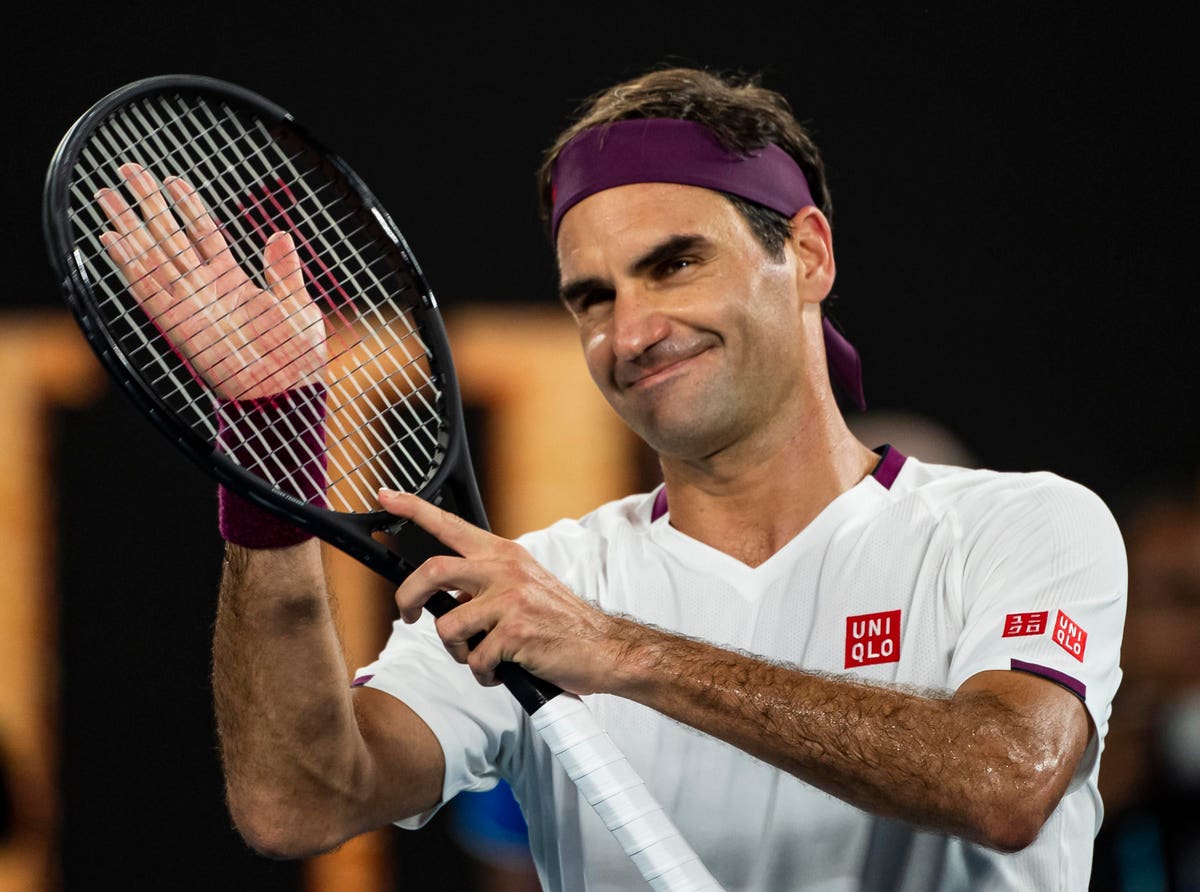 ABOUT US
QNewsHub is your one stop destination for everything about business, science, technology and entertainment. We provide you with the latest breaking news and videos straight from the business, science, technology and entertainment industry from around the world.
Contact us: [email protected]
FOLLOW US
© 2020. QNewsHub Media