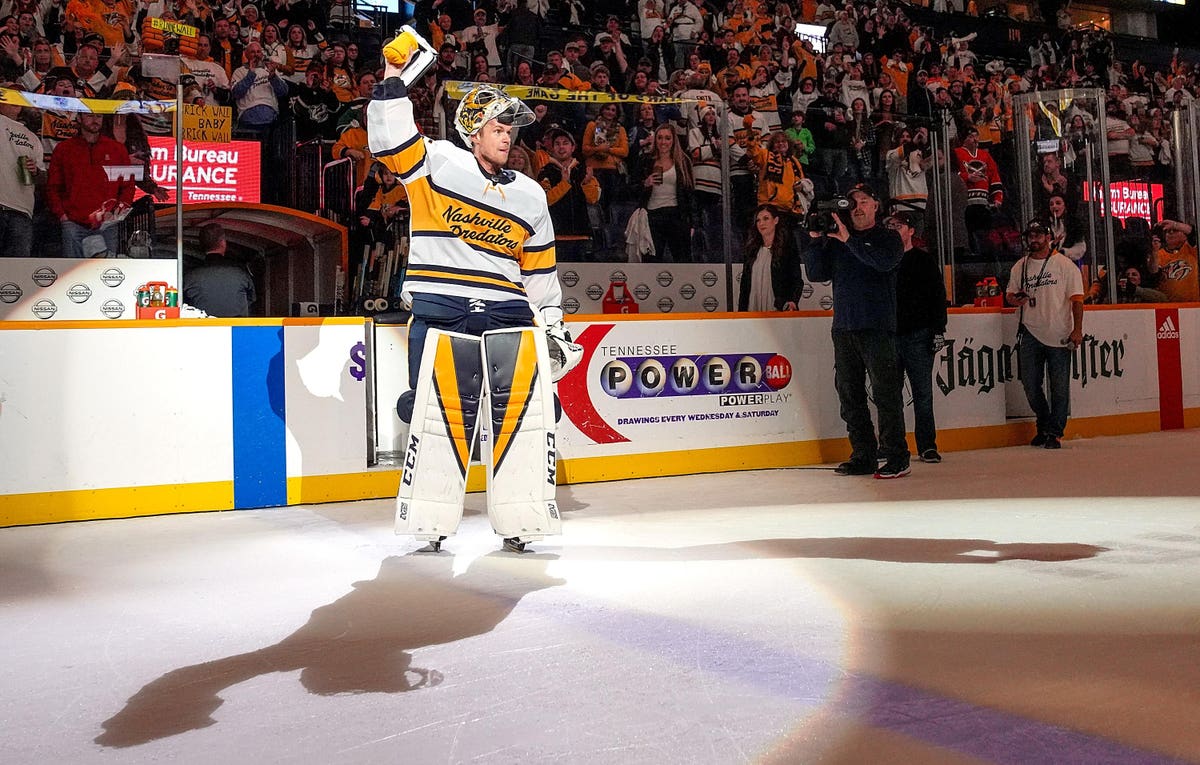 The Nashville Predators had a problem. For years, the club had been running a day-of-game ticket lottery as a way to engage new fans and drive people into the building for the first time. The Predators would release 50 pairs of tickets at an affordable price in a lottery-style drawing, and after a while, it gained traction. But even with the added interest, the program quickly became a negative.

“I think we’ve all lived that experience where you’re trying to buy concert tickets, you’re waiting, everybody else is on, your card isn’t working and it’s crashing,” said Thomas Willis, the Predators’ Director of Digital & Radio Content. “We were turning away thousands of people.”

The experience led Willis and the digital content department to recognize they wanted to obtain a better understanding of the Predators’ fanbase and improve the club’s social media and engagement. But with a four-person team, there was only so much they could accomplish on their own. That brought them to Pico, an sports tech firm helping brands communicate more effectively with their audiences.

As technology changes, audience engagement does too. The era of “likes and comments” as performance indicators are outdated, and now sports teams need innovative ways to deliver value to its fanbases. Pico combines social media integration on platforms such as Facebook Messenger and Twitter with artificial intelligence to provide a personalized experience for fans trying to engage with their favorite sports teams.

Originally, when the company was founded in 2014, Pico operated on the gamification side of fan engagement. It created things like in-arena trivia quizzes to gather emails and pass out generalized offers to fans. Around 2017, the company started to recognize the limitless potential of engagement outside of arenas and pivoted its focus to the digital side. And by tapping into a fan’s inherent desire to engage with a team, it developed more customized offerings.

“If I’m a fan of the Knicks, but I live in Tel Aviv, don’t send me a ticket to next week’s game. Send me maybe a subscription to the [streaming] platform, NBA league pass, or a nice coupon for merchandise that could be shipped internationally, for example,” said Yaron Talpaz, Pico’s VP of Strategic Partnerships. “I think that was like the moment we realized that it could be much more than just the standard, old-school fan engagement.”

Pico used that forward-thinking mentality to leverage a partnership with the Predators this season to revamp the club’s day-of-game tickets program. Instead of a traditional lottery, Pico opened up a 24-hour window before each game and integrated it into the Predators’ social media accounts. Fans received messages directly on Facebook Messenger and Twitter, informing them of available tickets. Over the eight-week campaign, Pico’s artificial intelligence defined and optimized three fan segments based on ticket purchasing habits. When tickets went on sale, the most qualified group for discount tickets, potentially college kids, received the offers first rather than a less likely segment such as season ticket holders.

In total, Nashville delivered 2,500 tickets to the most qualified recipients. And of the 600,000 Predators fans Pico reached through the campaign, 93 percent went on to share unique personal data points such as email, zip code, phone number and ticket interest level. Now, fans aren’t turned away when the tickets run out. Their information is organized in a way where the Predators can deliver value to them in future offers.

“Pico has allowed us to leverage social media flawlessly reach a segment of fans we otherwise could not have in a quantifiable process,” Predators Director of Business Strategy J.T. Louviere said in a statement.

Reaching fans is only becoming more difficult as the realities of Covid-19 set in. Whether fans return in a limited or any capacity next season remains to be seen. It’s a difficult hurdle for the Predators, and the rest of the NHL, to figure out how best to engage fans if they’re unable to set foot inside the arena.

“One of our biggest worries is someone who says, ‘I’m a huge die-hard fan, but all of a sudden, I haven’t been to a hockey game physically in a year,’” Willis said. “It’s the challenge of making them feel like they still make a difference, like they’re still part of it.”

Fortunately for basically any sports team with an online presence, the digital side has opened up a wave of opportunities to maintain that sense of connectivity and brand allegiance. With the NHL in hiatus, the Predators hosted a virtual fan appreciation night, re-aired its 2017 Stanley Cup Final run and broadcast a video game version of the playoffs using EA Sports’ NHL 20. Along the way, Pico implemented trivia games and contests directly integrated into social media, gathering more data for the company’s artificial intelligence to process and improve its offering. While none of these can replace the real thing, Willis says the efforts were “relatively successful.”

“It just shows that engagement is not the real problem for sports teams,” Talpaz said. “Their fans are engaging even when there are no games. The challenge is to get to know them. And that’s where we keep hammering that message.”

Pico has its own challenges to face. Entering an industry as a disruptor can be problematic if a trend doesn’t catch on. Talpaz estimated that the firm now works with 40 to 50 professional sports teams, a substantial client base. And Willis says the positive experience working with Pico motivated him to recommend its services to the Vancouver Canucks.

The broader industry implications are easy to spot. Whereas conventional ads are limited by the number of eyeballs in the arena, the digital side could reach millions in seconds. Even with cheaper clickthrough rates, the scalability is infinite. Plus, as the in-house digital media departments of NHL teams continue to grow, the lessons learned from Pico could better inform Nashville’s fan interactions.

“We’re all sports fans by nature,” Talpaz said. “So when we’re working with teams, we really try to also help them understand the fans’ point of view.”

Soumyadeep Pal - May 22, 2020 0
Everton's Brazilian striker Richarlison looks on during the English Premier League football match ... between Everton and Brighton...

Jesse Eisenberg Talks ‘Vivarium’ And Promoting A Movie In A Pandemic

Jewel Raises Over $550k for Homeless Youth With Livestream Concert

CrossFit CEO To Step Down After George Floyd Comments