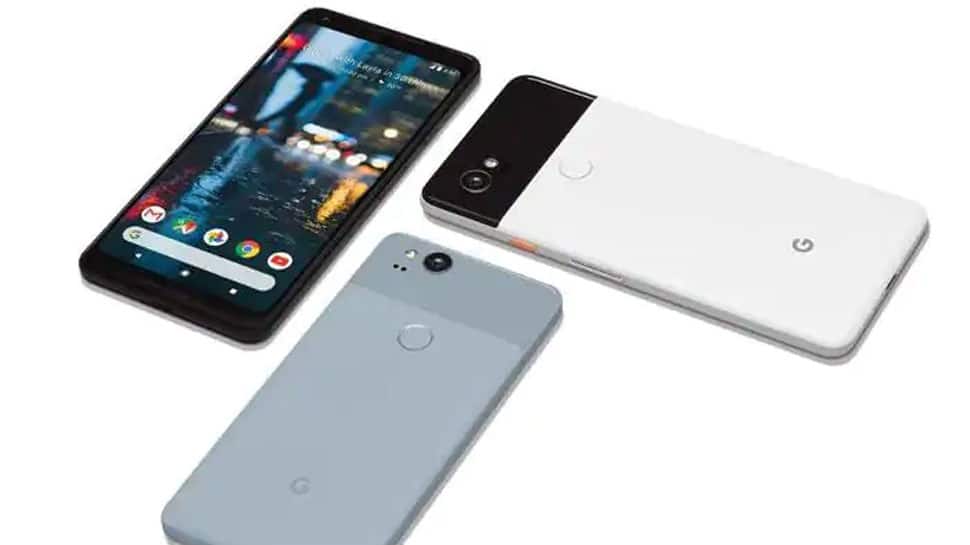 San Francisco: Google has accidentally pushed the first Android 11 beta to some Pixel owners. It was scheduled to launch via a virtual event on June 3.

Google decided to delay the launch owing to the ongoing protests in the US over the death of African-American George Floyd.

According to a report by XDA, the update has a build number of RPB1.200504.018, and in case there were any doubts, the OTA description calls it “a beta version of Android R.”

The Beta version is expected to include the final SDK and NDK APIs, with Google opening Play Store publishing for apps targeting Android 11.

Originally, the first beta version of Android 11 was expected to drop last month during the Google I/O Developers Conference.

But the Covid-19 pandemic forced Google to cancel the annual event and the company decided to move the beta release to June 3, which was further postponed.

Shreya Bhatt - April 6, 2020 0
Facebook Momolu Stewart and Kim Kardashian Momolu Stewart was sentenced to life in prison for his involvement in the shooting death of a man when he...

Nintendo schedules Splatfest for ‘Splatoon 2’ on May 2