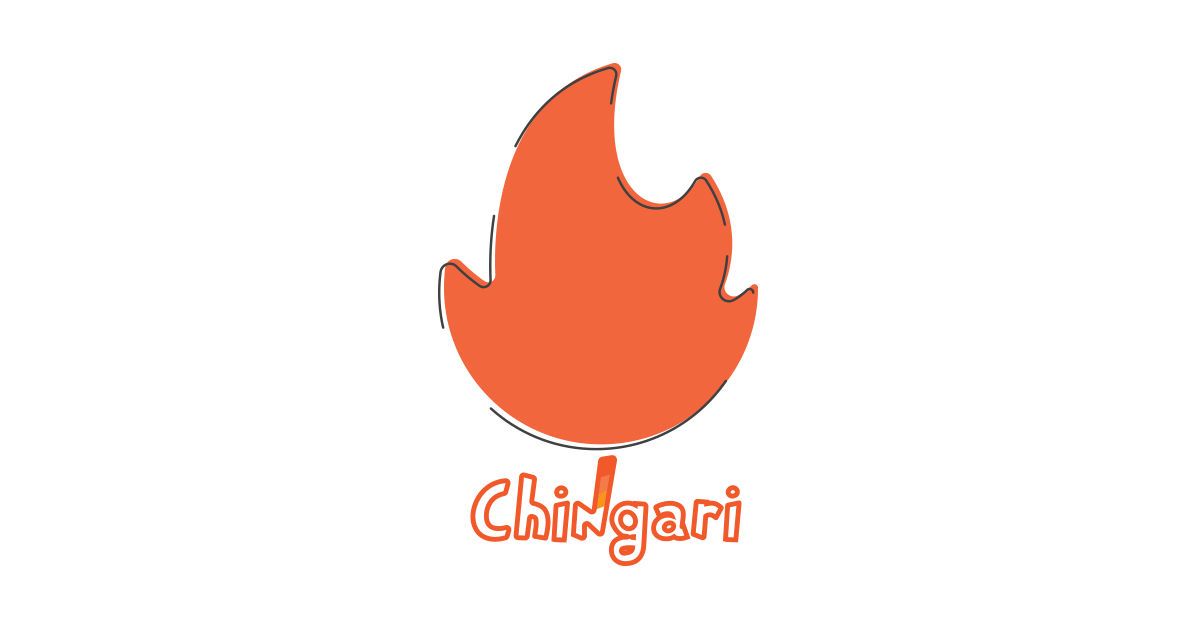 New Delhi: Soon after India banned 59 Chinese apps, Indians wasted no time to start migrating to other alternatives and one of the biggest beneficiaries was social app Chingari. Also Read – Is PUBG Mobile A Chinese App & Why Has It Not Been Banned in India? | All You Need To Know

Touted as a desi alternative to Chinese TikTok, the app has gone viral and has crossed over 25 lakh downloads on Google Play store. The app which was founded by Bengaluru-based programmers Biswatma Nayak and Siddharth Gautam last year was trending at the top spot on Google Play Store, surpassing Mitron app, a TikTok clone platform.

According to the company, the app reached the latest milestone of 25 lakhs downloads from roughly 6 lakh downloads in just ten days, owing to the Anti-China sentiment.

“Since the word spread that Indians now have a homegrown and more entertaining alternative to TikTok, we have been recording traffic beyond expectations. In the last few days, we have witnessed a 400 percent growth in the subscribers of the app” said Nayak.

All about the app and its features:

The app was first launched on Google Play in November 2018 while it debuted on iOS in January 2019. Just like TikTok, the short-video making app Chingari allows a user to download and upload videos alongside with features like chat with friends, interact with new people, share content, browse through feed, and more.

The Chingari app is free to use and available on both Google Play Store and Apple App Store.

Another added feature is that Chingari also pays its users based on how viral the content creator’s video becomes. For each video a user uploads on the app, the content creator gets points per view and these points can be redeemed for money.

How Allbirds Is Reinventing Shoes: The Leader Driving The Industry Into...