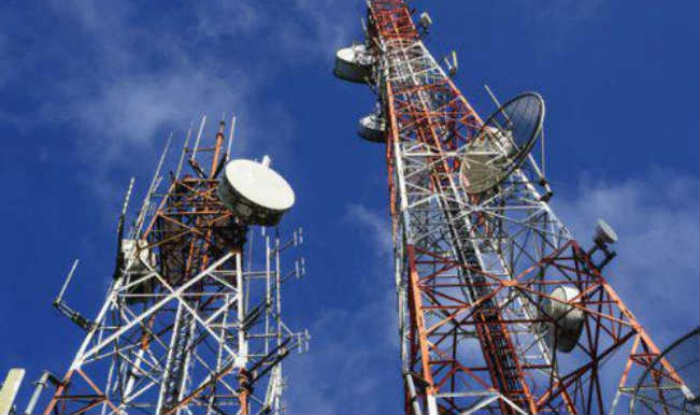 New Delhi: The Prime Ministers call for social distancing and now a total lockdown has led to people staying at their homes. This has caused an unprecedented surge in mobile internet consumption. As a result, the government and the telecom operators are concerned about its potential impact on the cellular network infrastructure.

The digital industry is acutely aware of this challenge and is committed to ensuring that all citizens are able to access mobile networks wherever and whenever they want. In order to achieve this, a meeting was organized on Tuesday by Uday Shankar, Chairman, Star & Disney India, with key stakeholders of the digital industry. The meeting, held virtually, was attended by NP Singh (Sony), Sanjay Gupta (Google), Ajit Mohan (Facebook), Sudhanshu Vats (Viacom18), Gaurav Gandhi (Amazon Prime Video), Punit Goenka (Zee), Nikhil Gandhi (Tiktok), Ambika Khurana (Netflix), Karan Bedi (MX Player) and Varun Narang (Hotstar).

The digital industry has decided to act immediately in the larger national and consumer interest and to ensure the robustness of the cellular network. It was unanimously agreed that as an exceptional measure, all companies will immediately adopt measures, including temporarily defaulting HD and ultra-HD streaming to SD content or offering only SD content, at bitrates no higher than 480p on cellular networks. These voluntary measures will be in effect until April 14. All participants are immediately taking measures.

13-digit Mobile Numbers For Customers? Here is The Truth

Hey Apple, Here Are 10 Apps That Do Nothing When You...

How Feasible is it For India to Boycott Chinese Products Amid...

Nick Viall Today: Does He Have a Girlfriend Now?